As Dennis E. Gale, author of ‘Understanding Urban Unrest’ points out, chaos or mob violence mainly by the oppressed is mostly triggered by interracial events.

Civil or urban unrest, also known as civil disorder or strife, is typically defined by law enforcement as a gathering of three or more people in reaction to an event with the intention of causing public chaos in violation of the law. Examples include protests, different obstructions, riots, and sabotage. 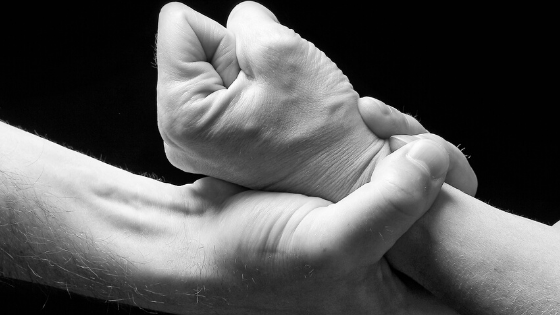 It is indeed the right of each individual to lift their voice and be heard especially when there’s a rise in inequality, rampant corruption, chaos, and slow growth in the economy to mention a few.

Anti-government protests create not only chaos in the streets. In a wider sense, urban unrest can paralyze the nation’s economic growth.

History reminds us of what occurred in Haiti and Chile. The former had a nine-week straight protest against government official corruption, gas shortage, and food scarcity. The oppressed people of Port-au-Prince were mostly behind it. The latter, known as the wealthiest country in Latin America, had protests joined by youth and rural migrants from poor people in Santiago. 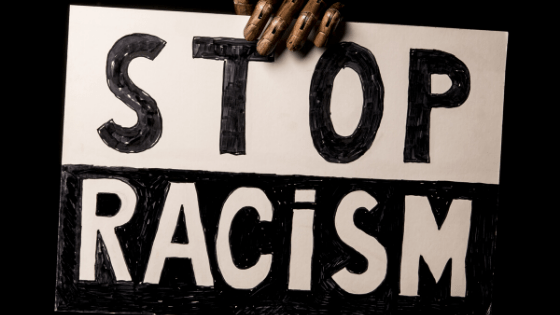 Several years ago, an incident happened in the US wherein a man named George Floyd died when an officer knelt on his neck. He died under the police custody that led to protests in Los Angeles, Philadelphia, and Minneapolis where it took place.

What’s different now is the presence of mobile phones and social media, which spread information far and wide at alarming speeds.

Whether new or old protests from around the globe, urban or civil unrest is indeed a serious matter. If your household contains children or an older individual, you must know how to stay safe and protect yourself and your loved ones.

Panicking is not an option.

It can create more chaos. 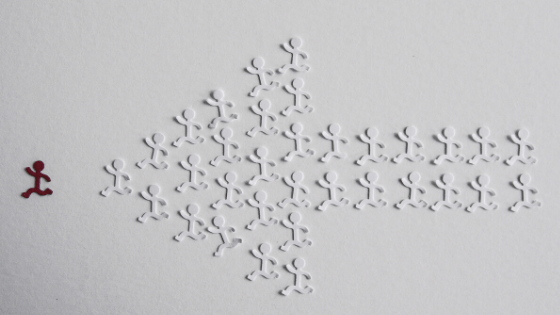 Below are ways how to remain safe during the chaos.

When you are in a place where a protest is occurring, here is what you can do:

When at home, you must: 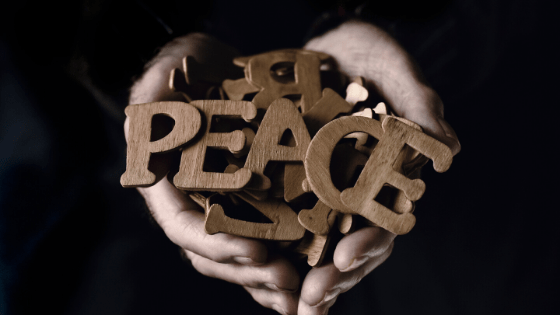 The past and present events of civil unrest echo injustice. But we must also remember the extent of damage they caused such as loss of innocent lives and destruction of private properties. A violent act cannot be stopped by violence as well.

Of course, we shouldn’t allow inequality to continue, but it should be expressed in a peaceful manner.

« Previous Post Money Emergency? Learn How to Cope Up Next Post » Budgeting 101 – How Much Do You Have to Spend on Each Expense

How to Deal with Long Power Outages? 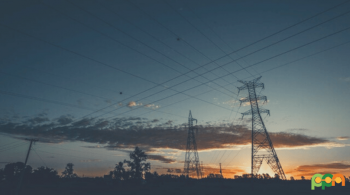 How to Deal with Long Power Outages?

Are You Ready for the Next Shelter at Home Scenario? 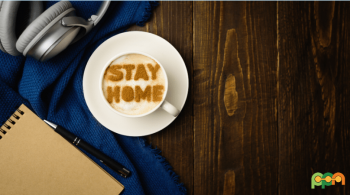 Are You Ready for the Next Shelter at Home Scenario?

Shielding Ourselves from Wildfires 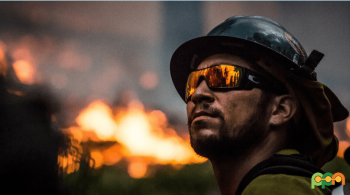 Shielding Ourselves from Wildfires

Tips in Surviving After a Disaster on Your Own 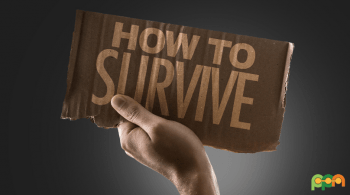 Tips in Surviving After a Disaster on Your Own

Powered by OptimizePress 2.0
Home/Network Sites Legal Pages About Us Support